Episode 66 – The One Where Commander Cody Issue The Order… 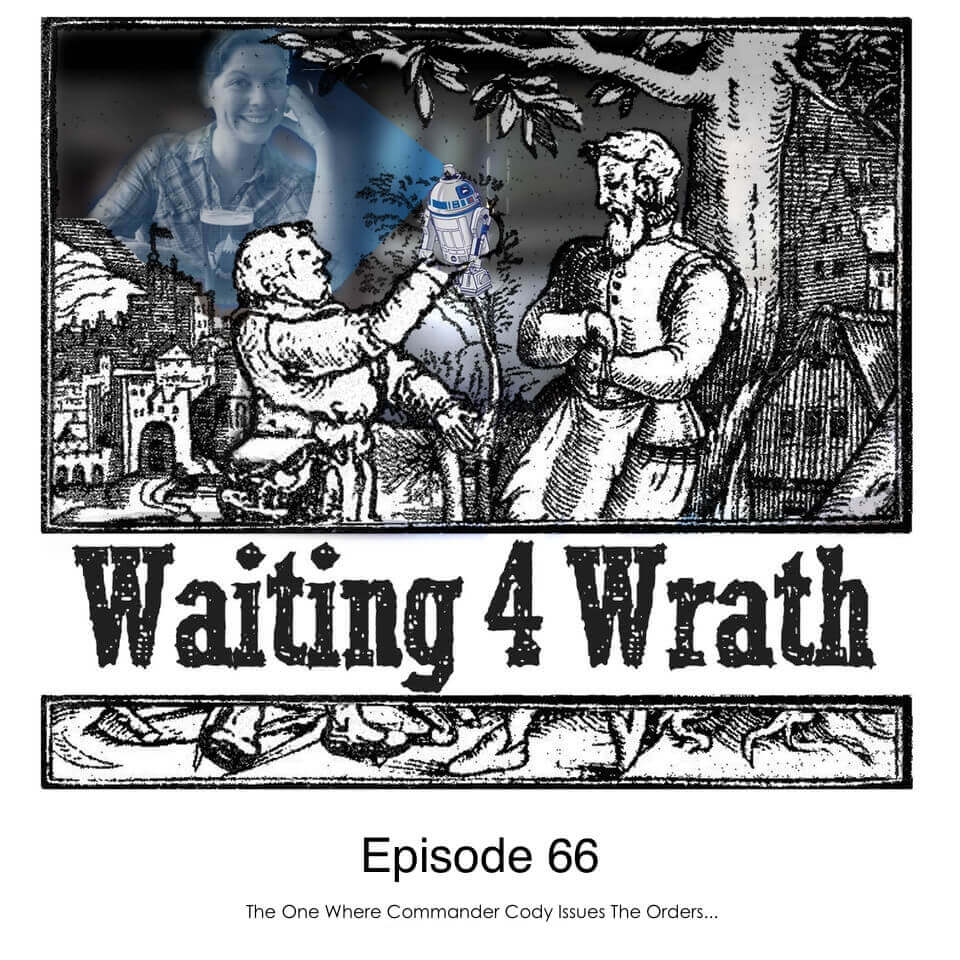 In this week’s show, episode 66, Beyonce crashes her own funeral after Ted Cruz murders her face with Flint’s water.

Now, grab a beer and help us test the god hypothesis — because, while !Xu (sky god of the Bushmen of southern Africa who is invoked in illness) hasn’t struck us down yet, we are trying their patience!

This week I learned that because the world is 52% women, I can confidently say I have a bigger dick than more than half the planet.

A new church Emerges in Tanzania where pastor must not touch the ground until the end of the sermon! – http://bit.ly/1PQhedX

This week my news feed was full of awesome things I didn’t know about Ted Cruz so I want to take a minute to teach you what I have learned.